Alzheimer’s and the Fear of Destruction

Alzheimer’s and the Fear of Destruction I was reading something that came across my social media feed from a woman battling stage IV metastatic cancer. As I read through her story, she said something so profound that I couldn’t get it out of my mind. She said she wasn’t afraid of dying; she was scared of the destruction.

Instantly, I was back to the early days of my dad’s diagnosis with Alzheimer’s disease. We, the community of family caregivers, often talk amongst ourselves about the condition of Alzheimer’s and how it impacts our loved ones. Still, we don’t spend enough time discussing the side effects of a diagnosis like that: the destruction of the brain, the body, and the person we know and love and how they may feel about it.

My parents were the primary caregiver to my dad’s mother when she was living with Alzheimer’s. They moved my grandmother into their home until it was no longer safe for her, and then she moved into a long-term nursing home. I wasn’t living at home during those years, but when I visited my parent’s house, I don’t remember many “good” days. I remember feeling a heavy cloud throughout their house. The stress that I witnessed was twofold; they were dealing with some substantial behavioral issues and fear of what was to come, and she was what we call an “exit seeker, ” or one who would find ways out of the house without the ability to find her way back home.

When my dad received his Alzheimer’s diagnosis, he was in his early 80s and knew what it meant and what his future would become. He would never say Alzheimer’s if he spoke about his life, only that he had “big problems.” He slipped into a deep depression that lasted well over a year. It was so bad that he talked about how he wanted to “end it” and not much else. As his memory got worse, his most vivid memories were his years as a young man in the Marines. In tandem with his desire to not live with Alzheimer’s, he talked about “going north” because his “Marine friends know how to kill people.” Not fun. We tried to shake it off, but in the same way that many others approach it today, we didn’t spend enough time communicating to his doctor that he needed help dealing with the anxiety and depression surrounding his diagnosis. Why is that?

Honestly, I’m not sure. We just tried to shake it off because it was probably completely normal. But was it?

My brother Sean and I tell this story often as we speak with other caregivers, but only out of what we feel is a necessary evil. We don’t love talking about it, but we want to make sure that other families understand that depression is often a symptom that develops when the reality of an Alzheimer’s diagnosis happens. The truth of the imminent destruction in their path.

Alzheimer’s is like a tornado that can destroy a small, narrow path or a whole town. The destruction is inevitable, and the fear of that imminent destruction is something loved ones may be experiencing along with the person receiving the diagnosis.

I know that my dad did not fear death, but he was so afraid of the destruction and the path it would take in his own life and the lives of those he loved the most that it was almost too much to bear. He didn’t want to be a burden and didn’t want people to feel sorry for him. He didn’t want to upset the lives of his children and grandchildren over an illness he called his “big problem.”

As you look at your loved ones living with Alzheimer’s, don’t forget to address the fear and potential depression with your (and their) physicians. Don’t be afraid to reach out and talk with someone! Remember that managing the symptoms that may include anxiety and depression should be a big part of their care plan.

To find a licensed social worker, psychologist, or psychiatrist in your area, please email us at foundation@windward.com. Please join our Alzheimer’s Caregiver Alliance community to hear more from us and the experts we speak with on all topics related to caring for a loved one with Alzheimer’s disease. 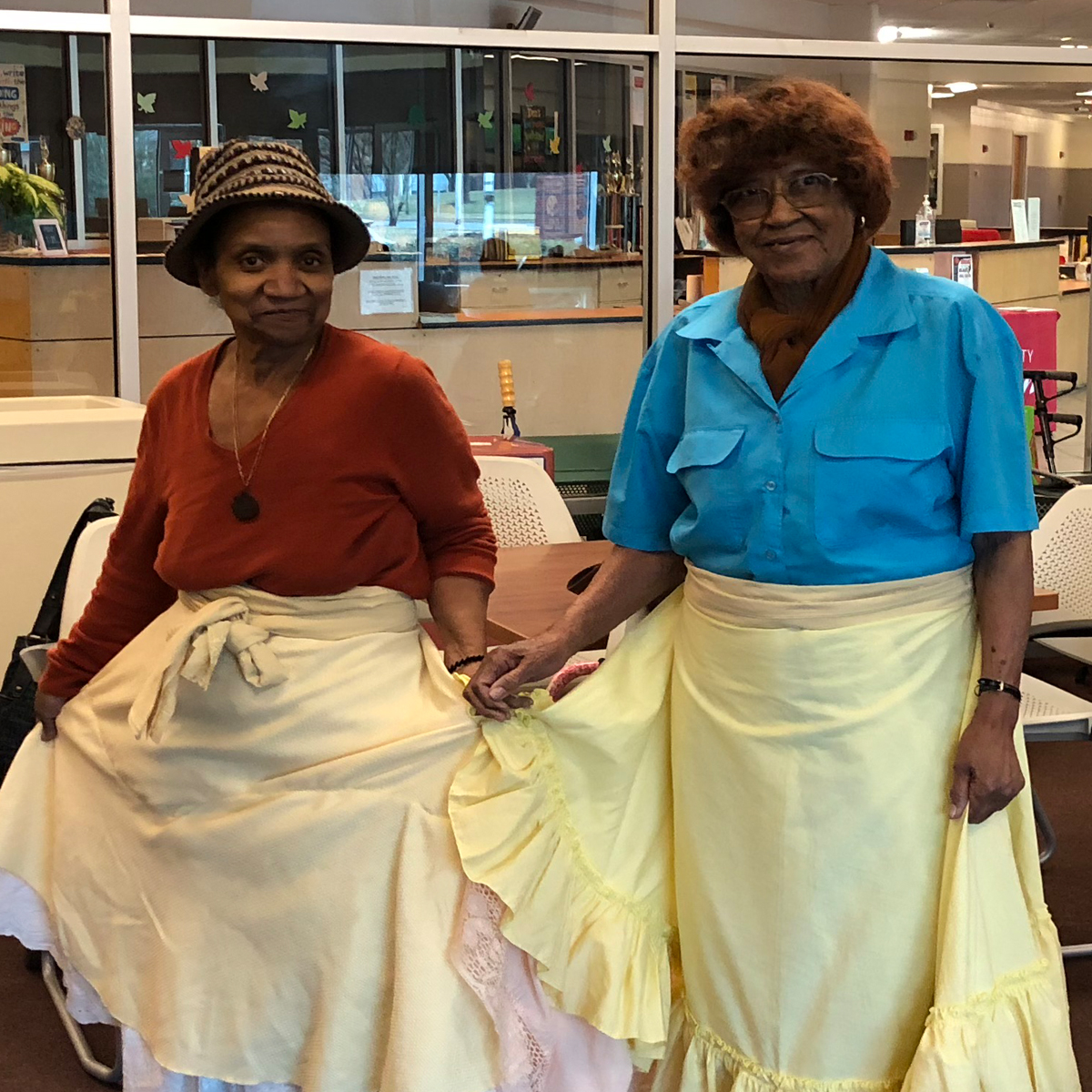 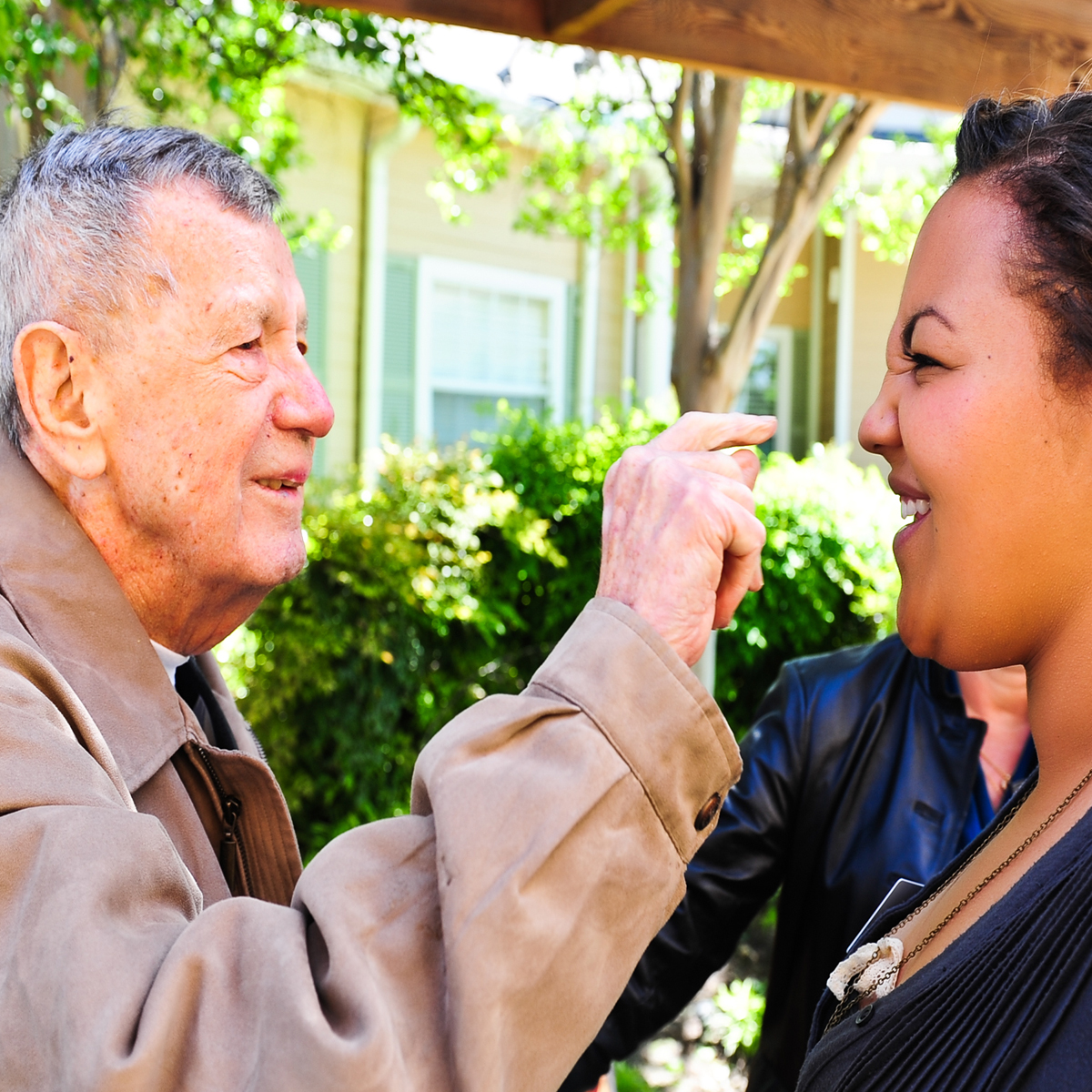 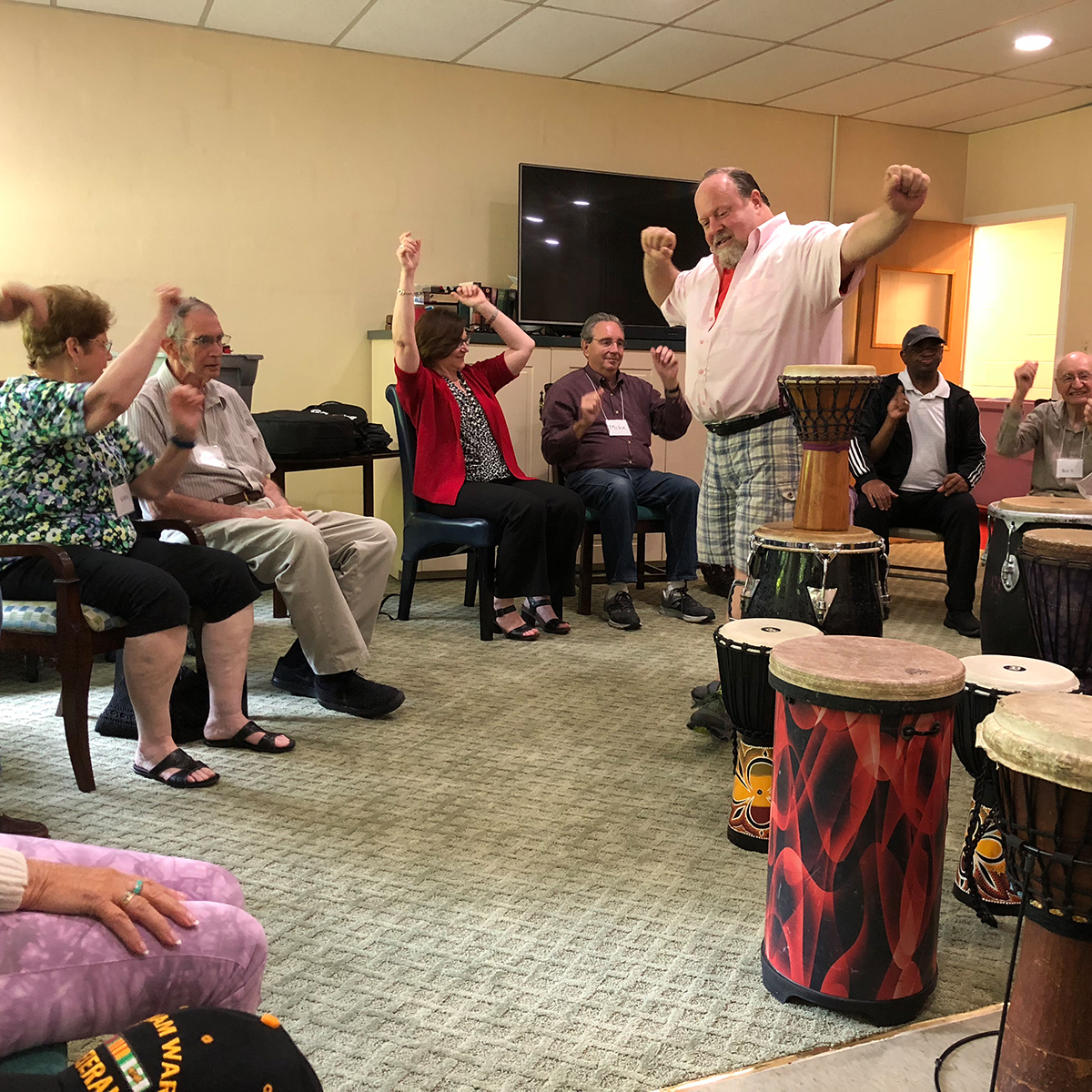 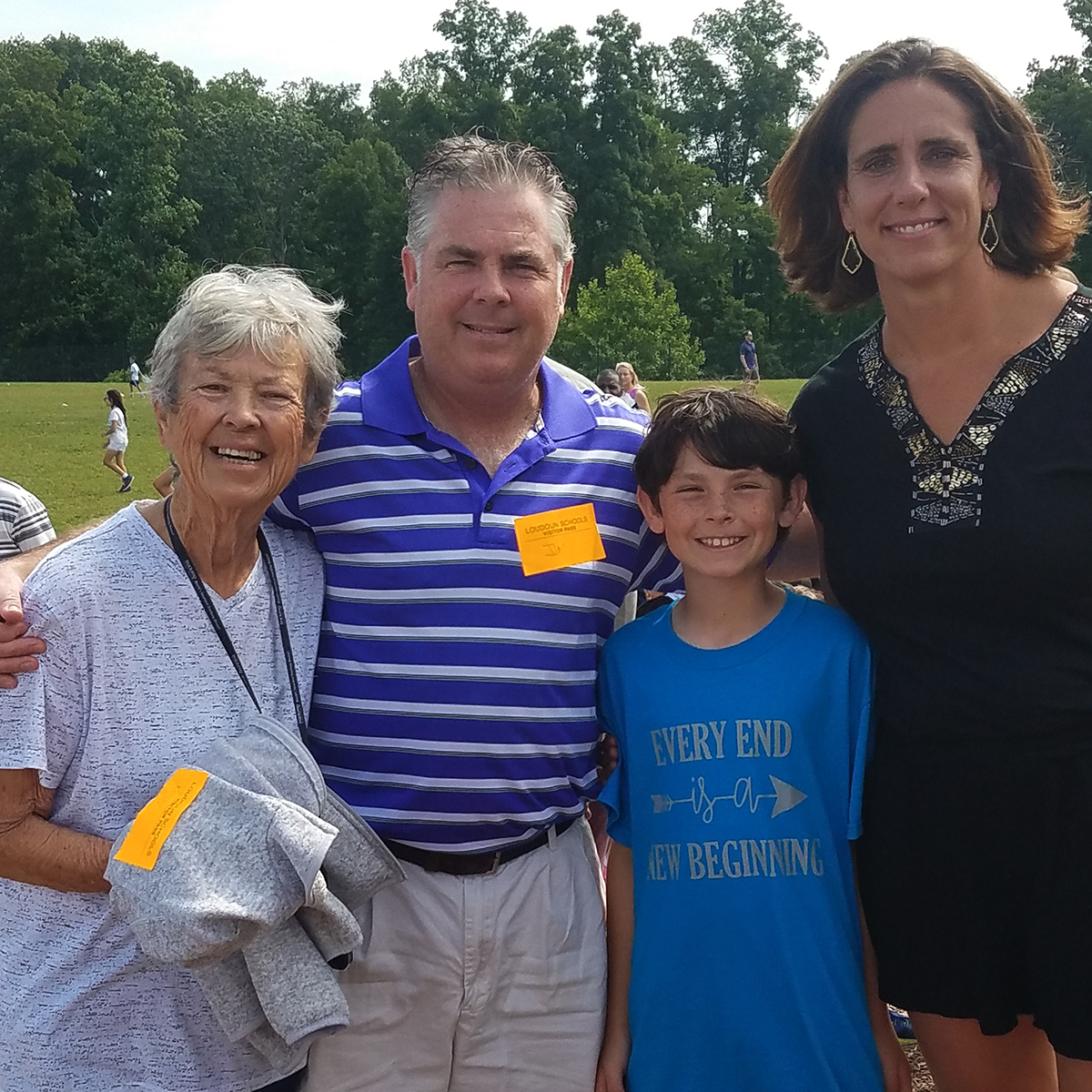 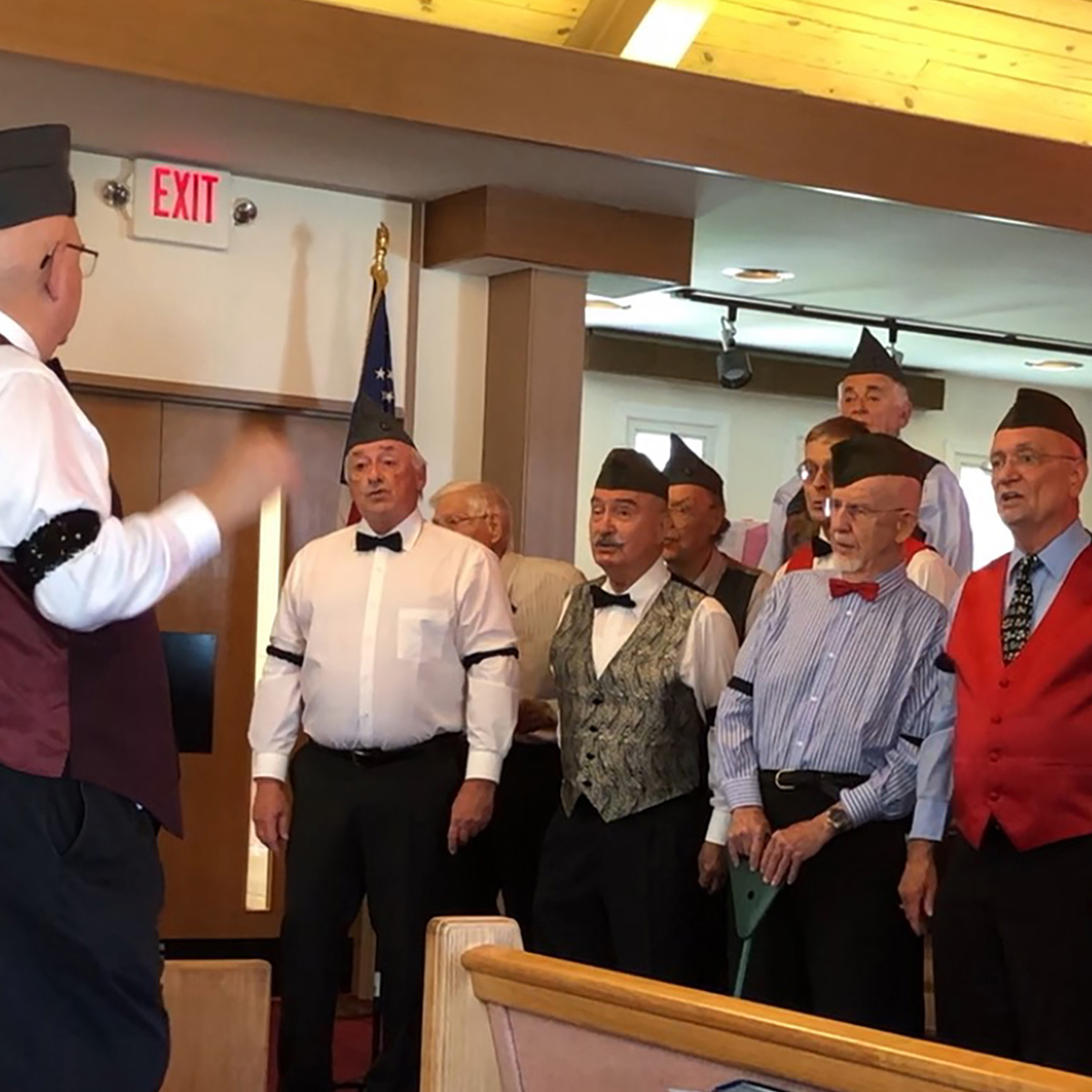 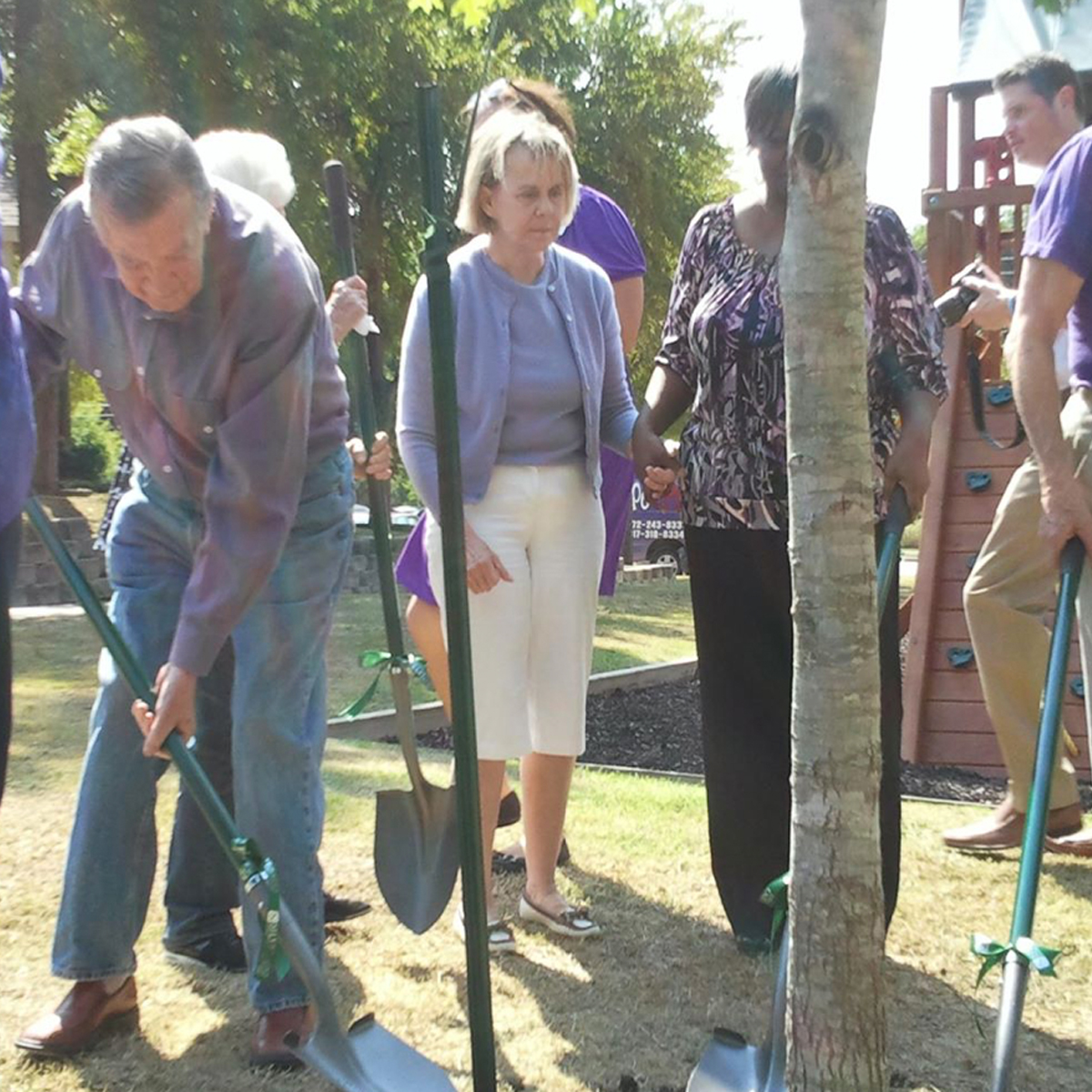 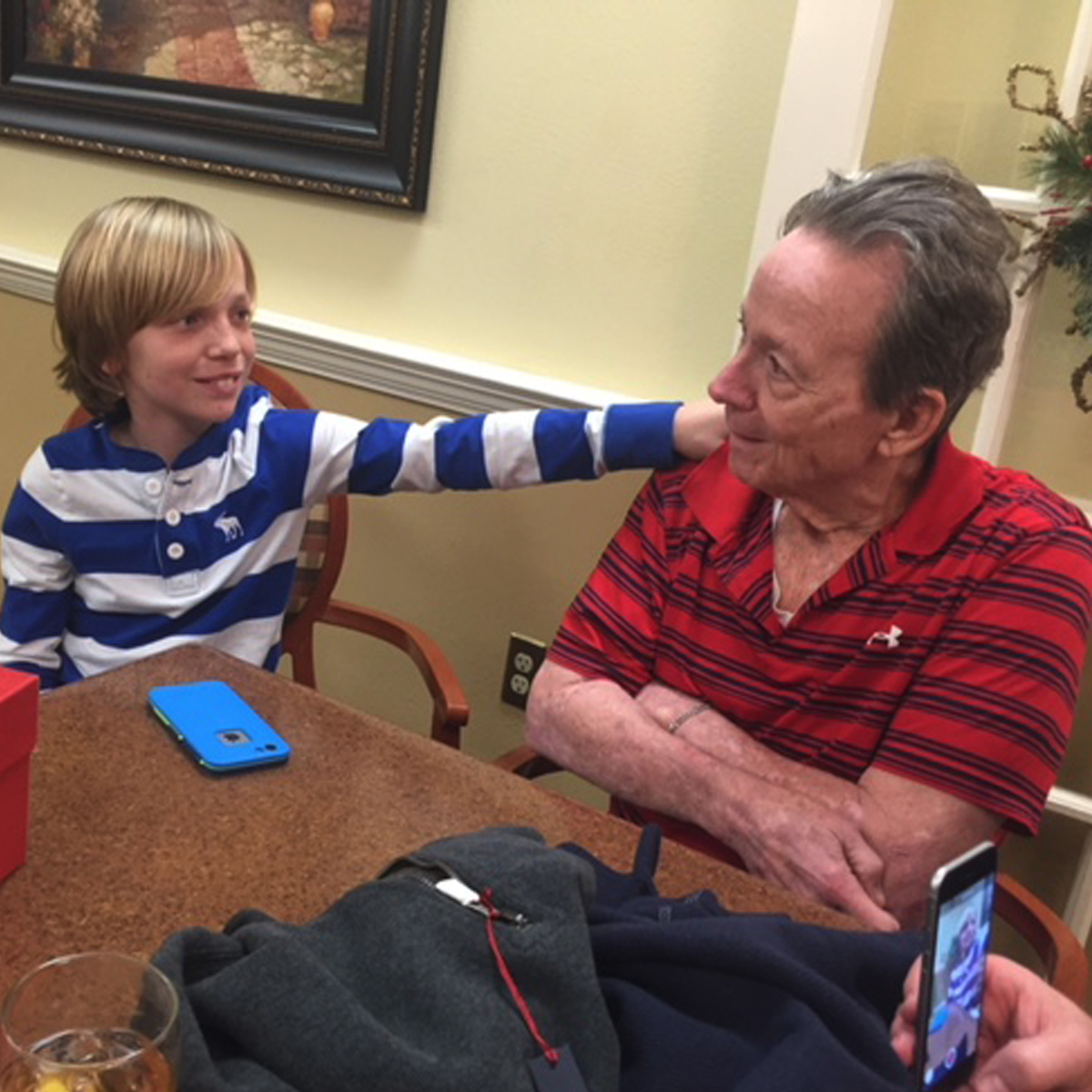 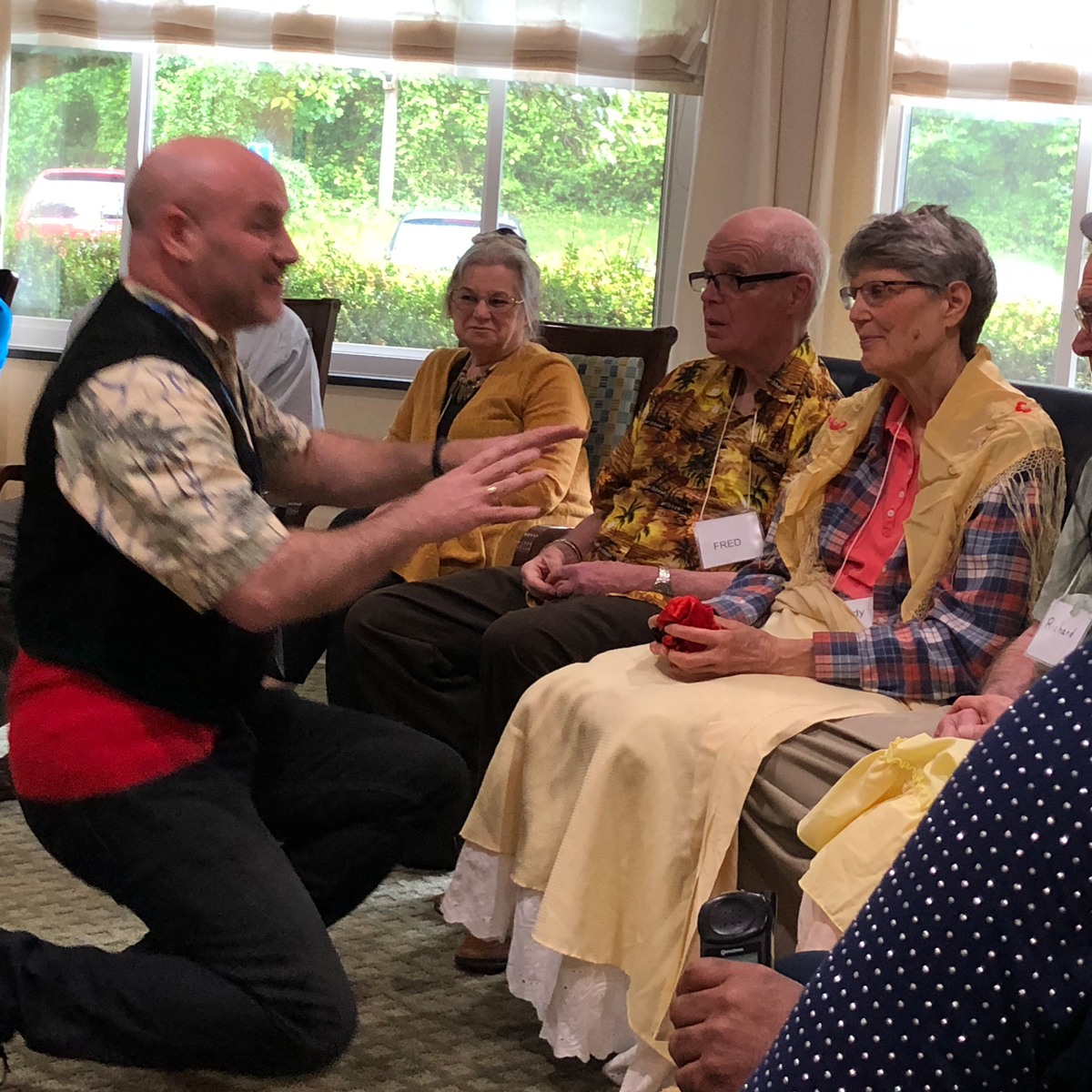 The Windward Foundation operates as a 501(c)3 and focuses on supporting local partner organizations.

Stay informed on the exciting things happening at the Windward Foundation.